The origin of the park:

In the early 1960s, sunclass developed a holiday village that included general amenities such as swimming pool, restaurant, reception, etc.

Over the years, two important things have changed :
The nationality ratio has changed from almost 100% Dutch over the years to Swiss: 66%, Germans: 19%, Dutch: 15%. The dream of a weekend cottage with palms in the front garden has come true for many of them.

In 1989 the Villaggio di Sunclass Bedero Association (VVDSB) was founded. This association has taken over the management of the park from Sunclass. One thing has never changed in all these years and that is the presence of many Dutch holidaymakers (tenants) in the summer season. In that sense, the name “Villaggio Olandese” is still not entirely unjustified.

If you want to read the whole history story visit the websitewww.villaggio-olandese.nl 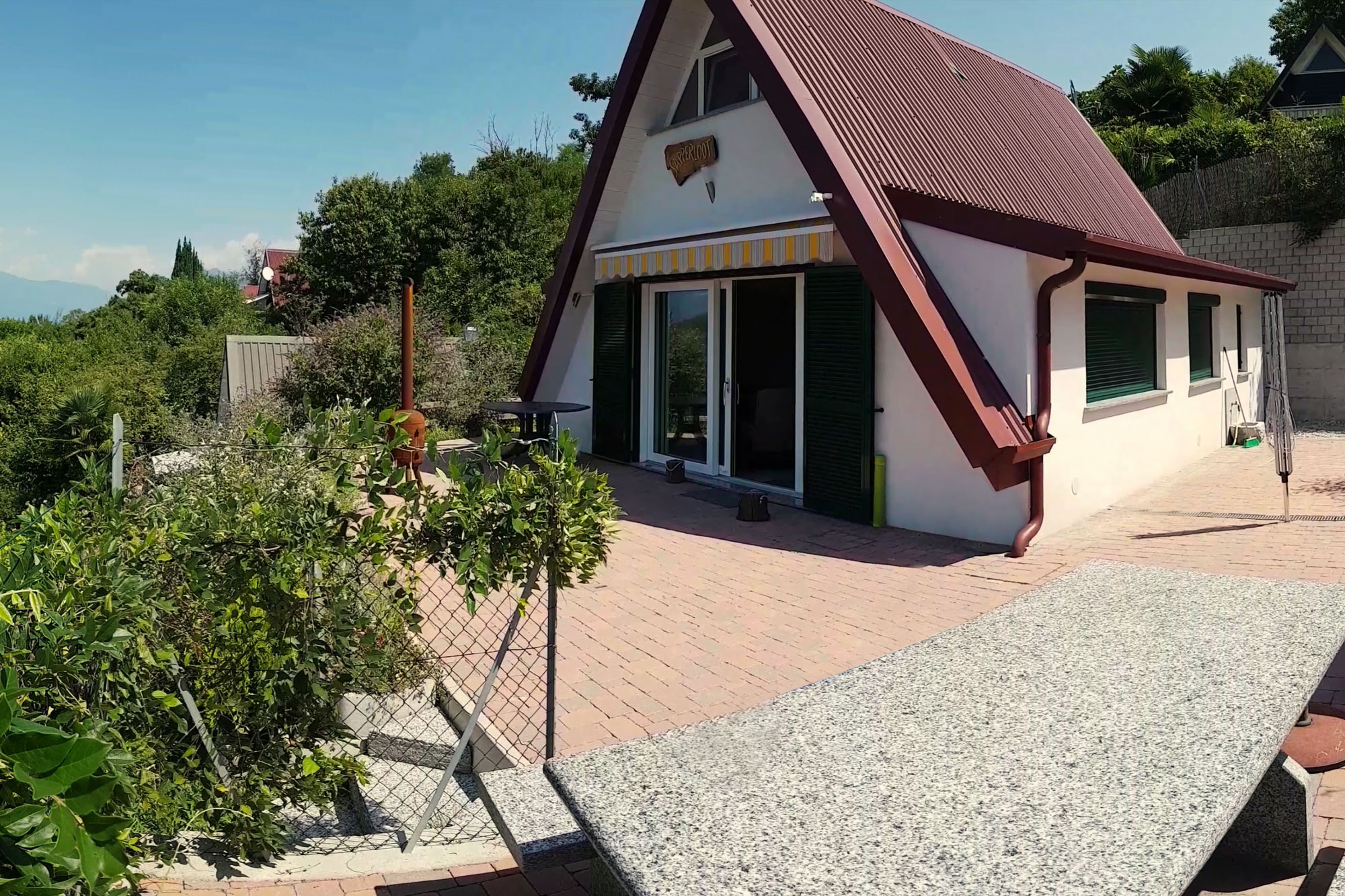 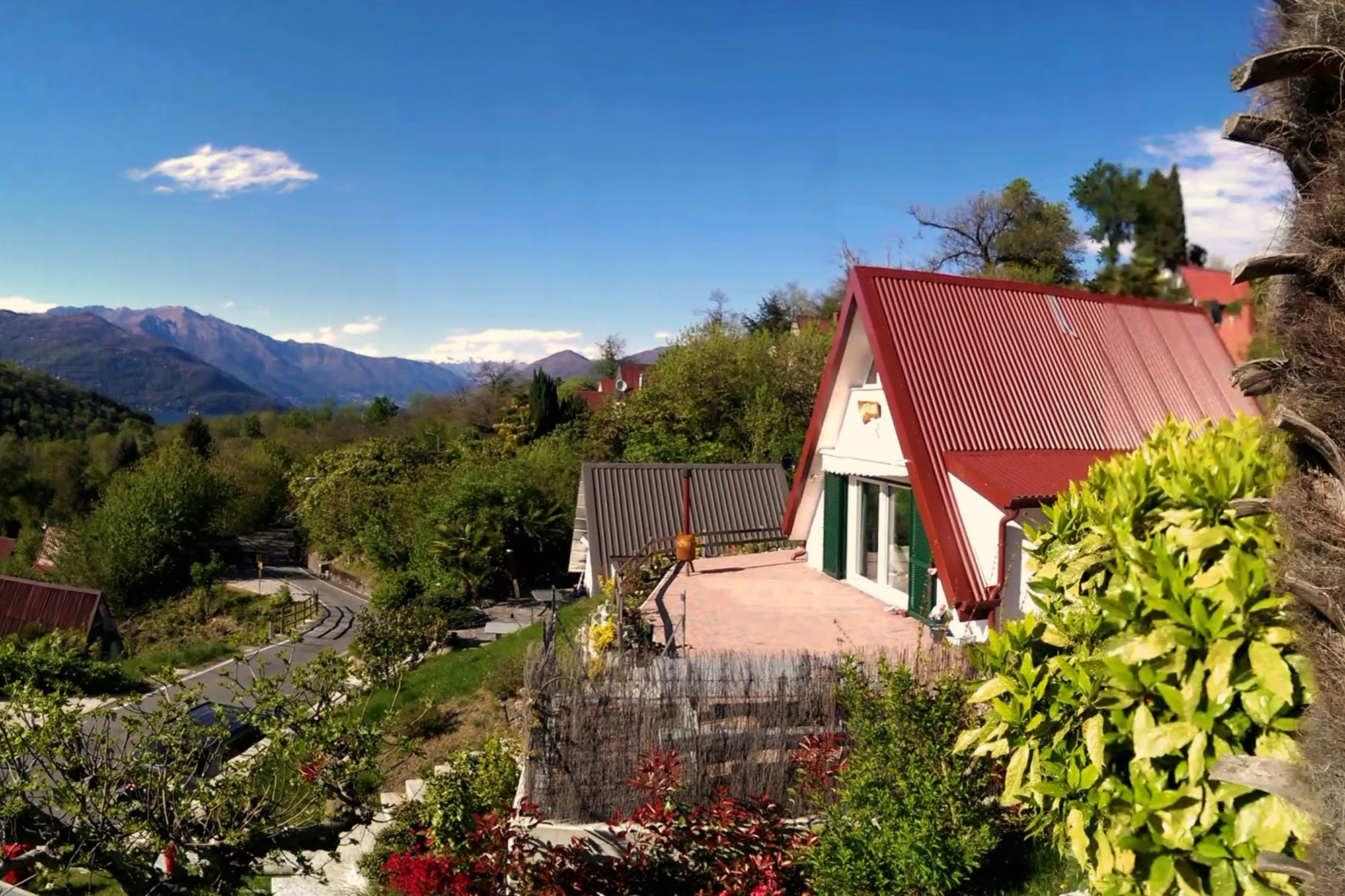 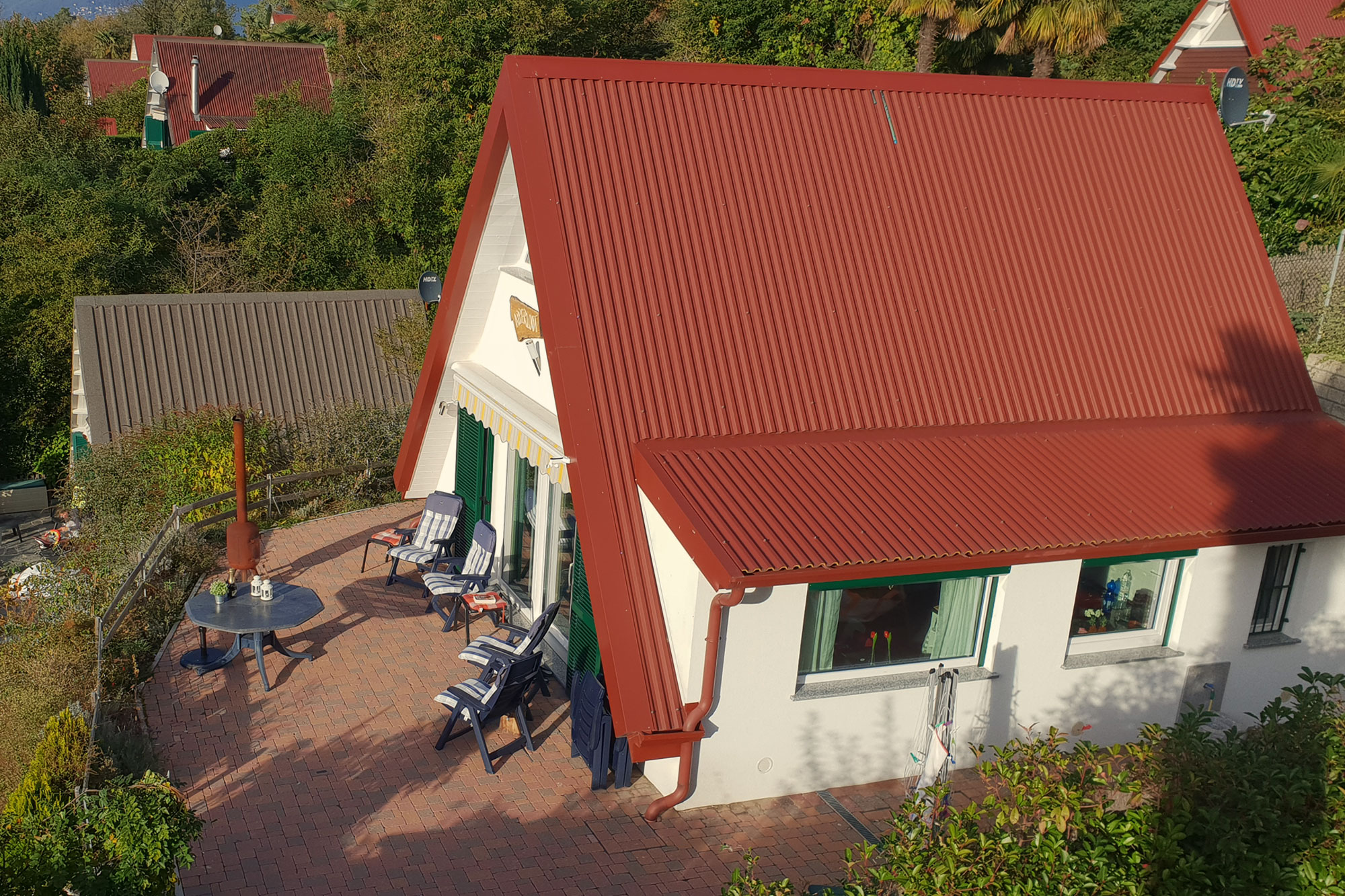 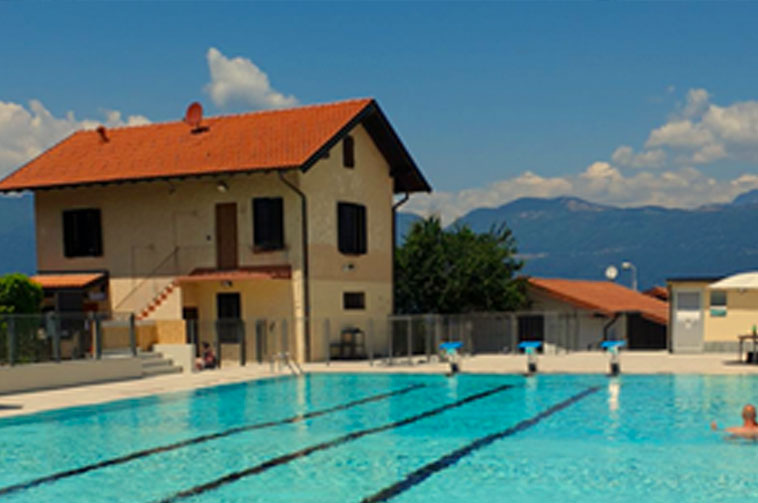 locations of the cottages 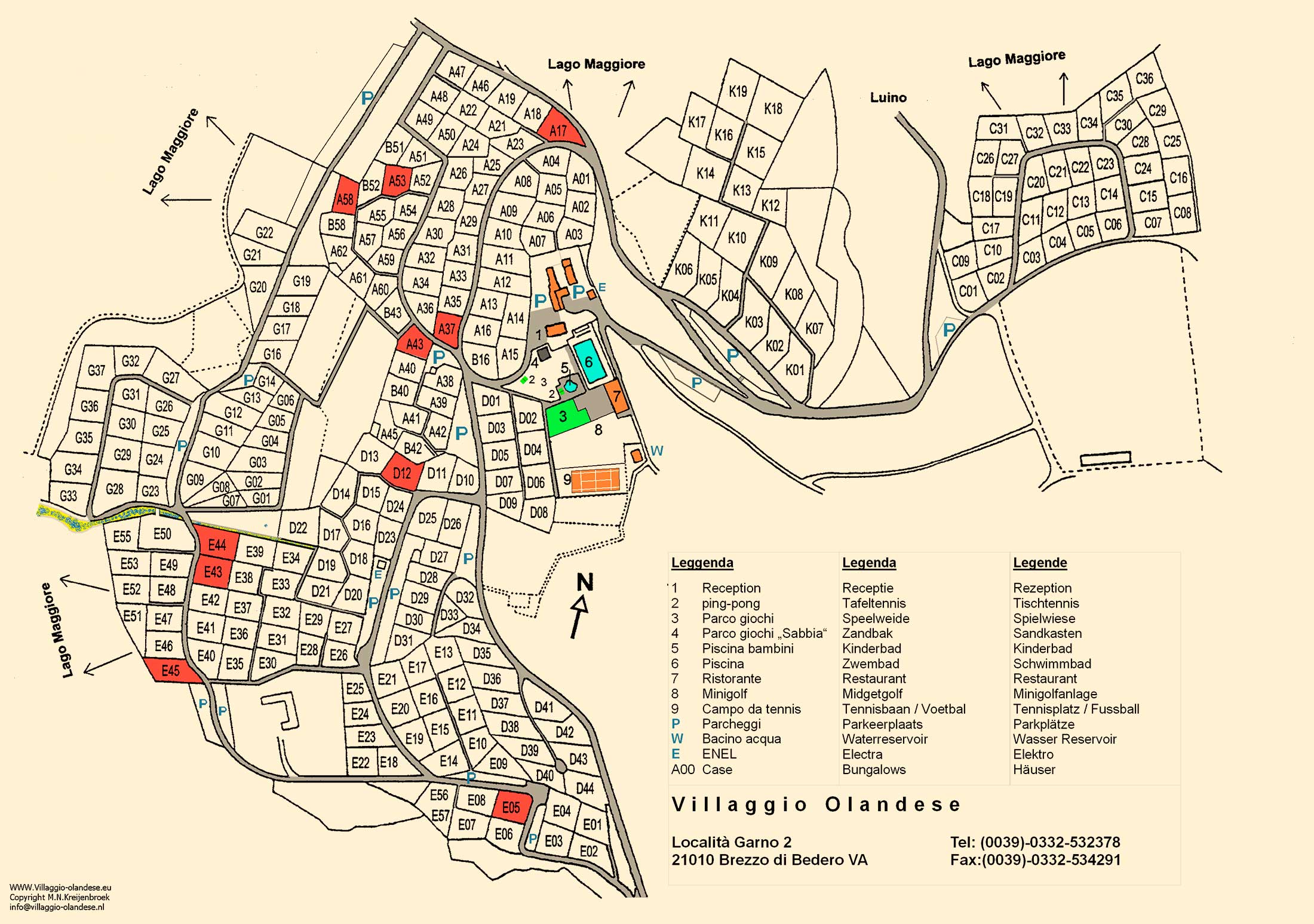